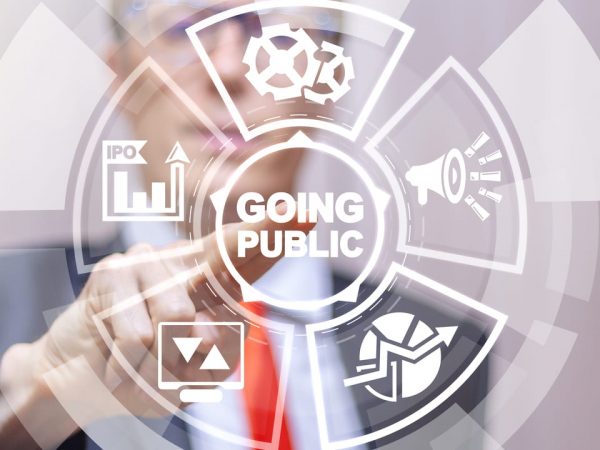 Companies or investment groups create SPACs to raise money through the sale of stakes to either the public or entities such as private equity funds. A SPAC then uses the funds to purchase an existing company.

SPACs themselves have no business operations. They’re set up as shell companies solely for the purpose of taking companies public that don’t want to go through the usual initial public offering (IPO) process.

But in a speech to analysts Tuesday (Jan. 19), Solomon said he doubted the SPACs would continue at their current rate of productivity, FT reported. He also said he wonders if the trend has “gone too far.”

He said he thinks the form could be a solid alternative to the usual processes, but that perhaps it isn’t ready yet, FT reported.

“The ecosystem is not without flaws,” he said, according to FT. “I think the incentive system is still evolving. One of the things we’re watching very, very closely is the incentives for the sponsors and also the incentives of somebody that’s selling.”

He also said there’s a difference between a company doing a SPAC merger because it wants to and a company participating because it lacks any other options, FT reported. He said these are “things that the market will have to wrestle with.”

SPACs had over 250 shell companies listing on U.S. stock exchanges last year, which raised a record $78.7 billion, FT reported. That’s half of the overall 2020 IPOs.

Some SPAC founders have come under scrutiny for their excessive compensation, as they’re usually awarded around a 20 percent stake in the company for a sum of $25,000, according to FT.

PYMNTS reported last year that a SPAC could be stopped is if no acquisition targets spark a deal. If that happens, the SPAC gives its capital back to the investors, and the investment vehicle ends up being nixed.