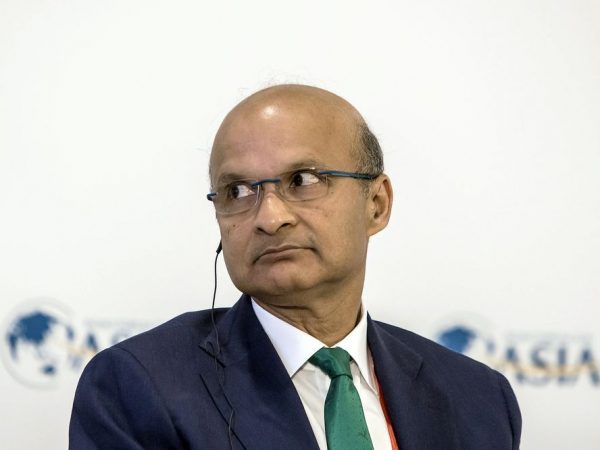 The special purpose acquisition company plans to sell 75 million units at $10 apiece, it said in a filing Wednesday, confirming an earlier Bloomberg News report. Each unit consists of one share of Compute Health’s class A common stock and one-quarter of a redeemable warrant.

Medical device giant Medtronic Plc has expressed interest in buying 1.5 million units in the offering, according to the filing. The SPAC plans to pursue investment opportunities “that are emerging at the intersection of computation and health care,” it said.

Increasing computing power and the rise of artificial intelligence will help improve medical treatment, leading to a period of industry disruption that’s just starting, according to Compute Health. Goldman Sachs Group Inc. is sole book-running manager for the deal.

Ishrak, who led Medtronic before joining Intel, is chairman of the SPAC. He set up the vehicle with co-chief executive officers Jean Nehme, who helped found artificial intelligence startup Digital Surgery Ltd. and sold it to Medtronic, and Joshua Fink, who runs investment firm Ophir Holdings LLC and is the son of BlackRock Inc.’s Larry Fink.