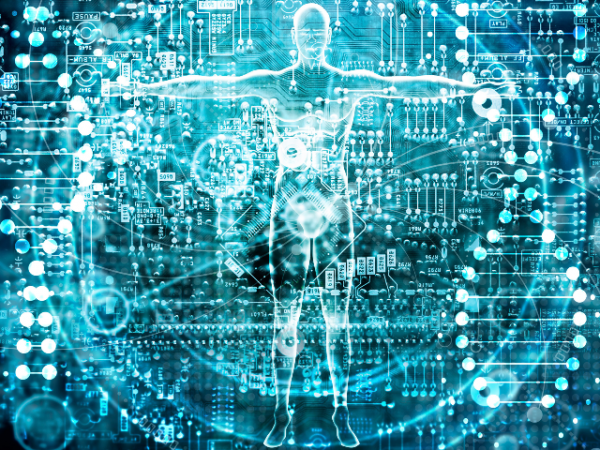 This year has been a record year for Biotech initial public offerings (IPOs), with total deal value already up by 58% compared with all of 2019. However, most recently there has been an unexpected surge in Special Purpose Acquisition Companies (SPACs) mergers and acquisitions (M&As) as a way of entering the public market during the Covid-19 pandemic compared with traditional IPOs. A panel of experts met virtually at the 2020 BIO Investor Forum Digital to evaluate this trend, and the advantages and disadvantages brought by going public via a SPAC.

SPACs, also known as “blank check” companies, are formed specifically to raise capital through an IPO to acquire or merge with another company, allowing the target company to go public without having to undertake its own IPO. There has been a 250% increase in SPAC M&A deal volume in 2020 compared to 2019, as shown in Figure 1 by GlobalData’s Pharmaceutical Intelligence Center’s Deals Database, which shows the % change in SPAC M&A deal volume since 2018. Panelists concurred the impact of Covid-19 means a SPAC allows the target company to go public with a simpler and quicker process than with an IPO, as the money has already been raised. Jonas Grossman, Partner and President of Chardan Investment Bank, said, “A lot of the investor universe saw that this was a great opportunity; add on the disruption that Covid caused to the traditional IPO process and SPACs became very interesting. It really highlighted some of the advantages that they bring.” Jonathan Solomon, CEO of BiomX Ltd, added, “It’s a very attractive path in the aspect that it’s a low-risk transaction and it provides certainty, especially in a time of uncertainty.” Whilst the transaction may seem lower risk for the target, the investor takes more risk, as they are investing without the same standards of disclosure.

It is no surprise that Grossman and Solomon take an optimistic view on SPAC deals, having worked together in the first major Bio/Pharma SPAC merger in 2019, when Chardan Healthcare Acquisition Corp and Biotech BiomX Ltd merged, creating BiomX Inc, with an initial market cap of $254M. Other high-profile SPAC M&A deals such as the merger of SPAC Arya Sciences and Immatics Biotechnologies in March 2020 have been brought into the limelight. However, whether this alternative is actually superior is yet to be determined, as none of these companies have yet received regulatory approval. Whilst the advantages may outweigh the disadvantages over a traditional IPO for now, it seems unlikely that higher caliber companies with the data to support them in a traditional IPO would choose instead to risk a SPAC deal.

The panel at 2020 BIO Investor Forum Digital mentioned the benefit of undergoing the longer M&A process instead of a traditional IPO, as it brings a more meaningful relationship and increased commitment from the sponsor company. Solomon explained, “The sponsor actually has their compensation tied to the equity of the company, so they are actually interested in the long-term success of the company. Unlike in a traditional IPO, the compensation is tied to the performance of the company and they are there for a longer period of time.” This longer working relationship, with the sponsor’s pay-out reliant on the success of the target company, ensures that both sides of the transaction are working together on the success of the target company after it goes public. However, this longer M&A transaction can come with a downside for the sponsor, as explained by Jay Heller, Head of Capital Market at NASDAQ. He noted, “Your investment can be tied up for a period of time…the structure can be up to 24 months.” Whilst the SPAC route is certainly an easier way to go public for the target company, it remains to be seen whether this trend will last among investors, as the lack of disclosure means that investors are taking much more of a gamble on the company in question.

The panel agreed that it wasn’t just due to Covid-19 that there has been a sharp increase in SPAC deals as a way of going public, stating that the SPAC M&A trend is, as Grossman concluded, “definitely here to stay.” However, whilst going public via a SPAC M&A may seem favorable for now for Biotechs over a traditional IPO, it remains to be seen whether this trend will persist once traditional IPOs can continue unhindered by the pandemic.