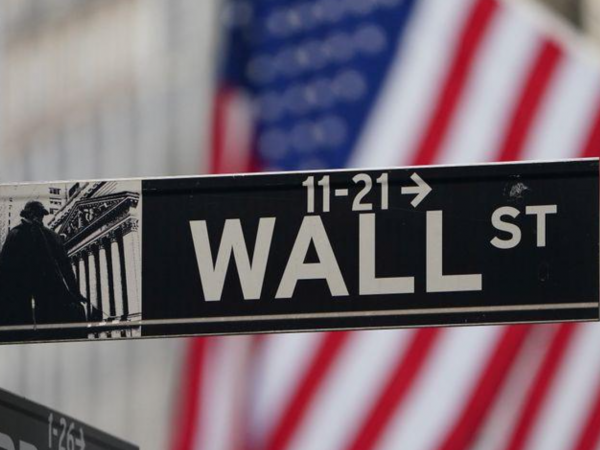 NEW YORK (Reuters Breakingviews) – Investment banks know a fee opportunity when they see it. And this year, the big opportunity has been offerings of special purpose acquisition companies, which list shares on the public market with the intention of buying another business later. The investment banking fee pool since the beginning of the year has jumped more than 400% compared to the same period last year, to almost $3 billion. What SPAC listings lack in cachet, compared with regular initial public offerings, they make up for in relative simplicity, and their rapidly rising numbers.

Traditional IPOs are still the bread and butter of Wall Street’s equity desks. So far this year, the fees have generated more than twice as much as SPACs. And the fee pool for regular IPOs has grown too – more than 40% compared to last year – as companies look to shore up their balance sheets without issuing debt.

The fees – on a relative basis – for traditional IPOs are higher, but SPACs deals aren’t too far behind. A traditional IPO can pay its bankers up to 7% of their total offering value. Fees for larger deals are closer to 5.5%. That’s about where SPAC deals clock in: Bankers often take in 2% when an equity offering is complete and another 3.5% after the SPAC makes an acquisition. But then the bank can earn an additional fee if a concurrent private placement is done.

And SPACs call for a different set of skills. Since normally their only asset is cash when they list their shares, investment bankers don’t have to worry about getting the valuation right. They don’t have the threat of a displeased client either – or harming their reputation if the offering doesn’t go so well. That’s especially true as the SPACs become more mainstream. Investment bankers don’t have to worry about being the desk that takes on substandard deals simply because it can’t win the big ones.

In a sign of SPACs’ growing importance, UBS recently promoted Jeff Mortara, its head of SPACs, to co-run the Swiss bank’s entire U.S. equity capital markets business. That might irk the investment bankers who pride themselves on sophisticated pricing models and old-fashioned relationships. But if they’re all paid from the same fee pool, it’s a small cross to bear.

Source: Reuters – Breakingviews – SPACs give Wall Street another slice of the pie