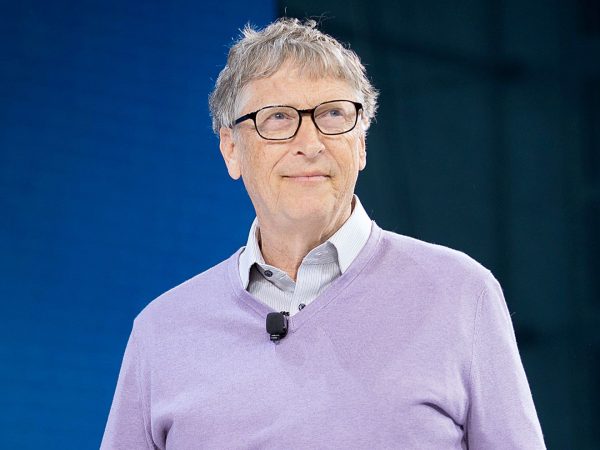 Vicarious Surgical, a developer of medical robot technology that’s backed by Microsoft Corp. co-founder Bill Gates, is in talks to go public through a merger with blank check-firm D8 Holdings Corp., according to a person with knowledge of the matter.

The companies are discussing a deal that values the combined entity at about $1.1 billion, said the person, who asked not to be identified because the talks are private. Terms aren’t final and it’s possible talks could fall apart.

Representatives for Vicarious and D8 didn’t immediately respond to requests for comment.

Source: Bloomberg – Bill Gates-Backed Vicarious Is in Talks to Merge With D8 SPAC