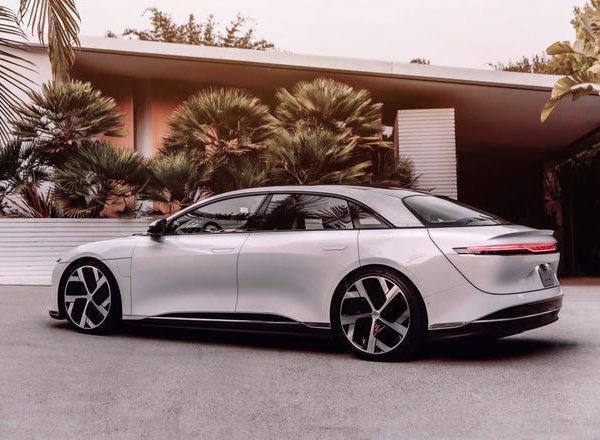 Electric vehicle startup Lucid Motors may be nearing a Michael Klein-run SPAC agreement to take the California based company public, according to Reuters. The potential development sent shares of blank-check company Churchill Capital IV (CCIV) up more than 30% on Tuesday afternoon. Shares were halted for volatility following the headline.

Reports of a possible deal between Lucid and Churchill Capital IV have been circulating for about a month now, prompting the special purpose acquisition company to put out a statement back in January.

Year-to-date CCIV is up more than 400%, with much of the gains due to speculation of an agreement.

The latest report of a possible deal would give Lucid Motors about a $12 billion valuation. It would be one of highest profile electric vehicle SPAC agreements since Nikola (NKLA) and Fisker (FSR) debuted publicly last year.

Lucid Motors has been closely watched since it is competing in the electric luxury sedan space. The company’s CEO and CTO Peter Rawlinson was the chief engineer at Tesla (TSLA) for the model S prior to joining Lucid Motors in 2013.

Lucid Motors placed its first US production factory in Casa Grande, Arizona. The company aims to meet production goals for of its most expensive vehicle, the Air Dream Edition this year.

“I think it’s really important that we start at a high-end position as a true luxury brand. I’m a great believer that the first product defines the brand in way Tesla model S defined Tesla as a brand,” Rawlinson told Yahoo Finance in October of last year.