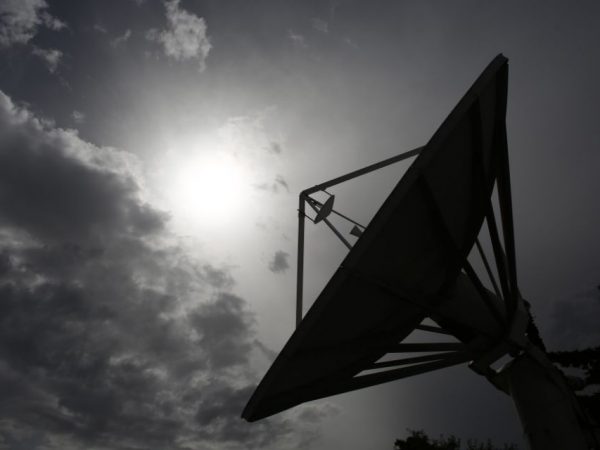 BlackSky Holdings Inc., a satellite imagery and data company, is going public through a reverse merger with blank-check company Osprey Technology Acquisition Corp., according to people with knowledge of the matter.

Herndon, Virginia-based BlackSky and the special purpose acquisition company, or SPAC, will have a valuation of almost $1.5 billion when combined, said the people, who asked not to be identified because the information is private.

BlackSky, which operates its own satellites, works with businesses as well as government agencies in the U.S., according to its website. Its technology allows users in the military and industries such as energy and construction to collect so-called geospatial intelligence. It gathers this by monitoring locations at frequent intervals through images and data, according to its website.

Osprey Technology raised $316 million in an initial public offering in October 2019. It’s led by Chief Executive Officer David DiDomenico, who is also a partner at activist investment firm Jana Partners. Osprey said in its filings that it planned to focus on finding targets in the technology sector.