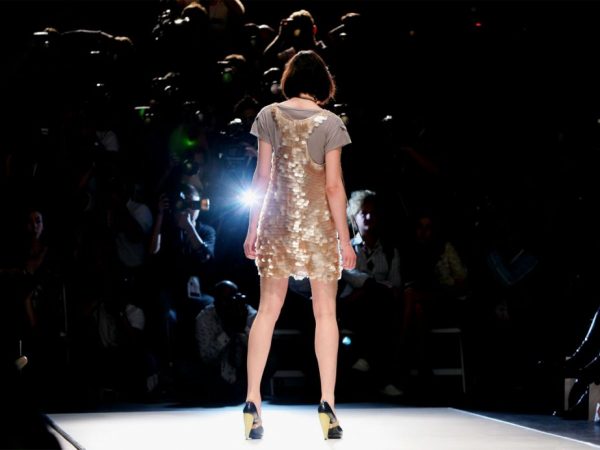 (Bloomberg) — Model agency Elite Model World’s merger discussions with blank-check firm Galileo Acquisition Corp. have fallen apart without a deal being reached, according to people with knowledge of the matter.

The company, which describes itself as the largest model management network in the world, informed investors this month that the talks had collapsed, the people said, asking not to be identified because the information is private.

Galileo is searching for a new merger target.

Representatives for Elite and Galileo didn’t immediately respond to requests for comment.

Special purpose acquisition companies, or SPACs, have flooded U.S. exchanges this year, raising more than $67 billion. That has spawned competition for some targets. Some deals, such as Crescent Acquisition Corp.’s negotiations with F45 Training Holdings Inc., have fallen apart.

Elite Model has in recent years diversified into representing social media influencers, as well as its traditional fashion model clientele.

Galileo and Elite Model held talks last month with potential investors about raising new equity for a merger that would have taken the agency public, people familiar with the matter said at the time.

For more articles like this, please visit us at bloomberg.com

Subscribe now to stay ahead with the most trusted business news source.