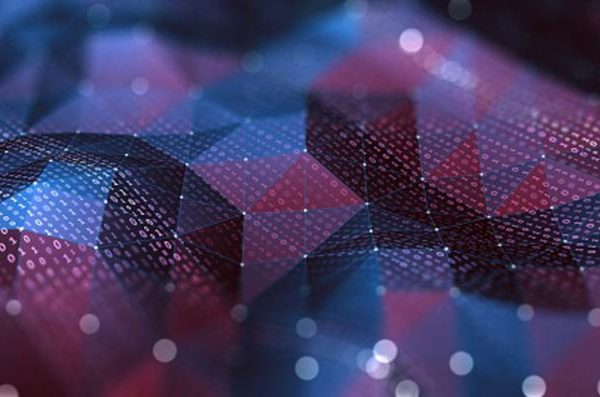 Nebula Caravel Acquisition, the third blank check company formed by True Wind Capital targeting the tech sector, filed on Friday with the SEC to raise up to $250 million in an initial public offering.

The San Francisco, CA-based company plans to raise $250 million by offering 25 million units at $10. Each unit consists of one share of common stock and one-fourth of a warrant, exercisable at $11.50. The company may raise an additional $100 million at the closing of an acquisition pursuant to a forward purchase agreement with its sponsor and certain third parties. At the proposed price, Nebula Caravel Acquisition would command a market value of $313 million.

The company is led by CEO and Director Adam Clammer and Chairman James Greene Jr., both of whom are founding partners of and members of the investment committee at True Wind Capital. Nebula Caravel Acquisition comes on the heels of True Wind Capital’s two previous SPACs, TWC Tech Holdings II (TWCTU; +1% from $10 offer price), which raised $525 million in September of this year, and Nebula Acquisition, which successfully completed its combination with Open Lending (LPRO; +205%) in June. The company plans to target the technology and technology-enabled services sectors, specifically those with overall transaction values between $750 million and $2.5 billion.

Nebula Caravel Acquisition was founded in 2020 and plans to list on the Nasdaq under the symbol NEBCU. Deutsche Bank, William Blair and Stifel are the joint bookrunners on the deal.