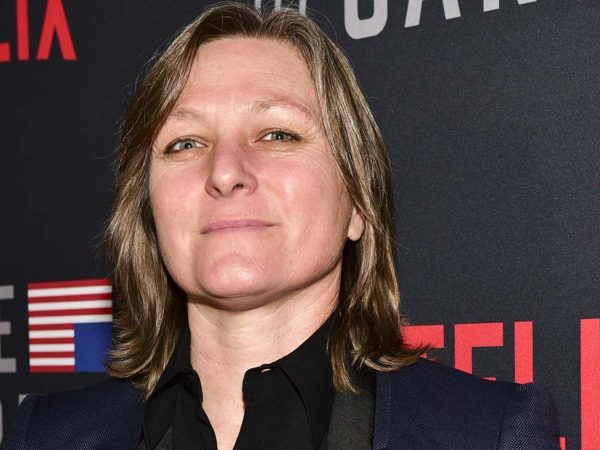 Holland has been appointed to the board of Horizon Acquisition Corp. II, which raised $500 million in an IPO earlier this month to seek a “market-leading company in the media & entertainment industry that delivers a unique product or service to consumers.”

Cindy Holland, the former VP of content at Netflix, has joined the board of directors of a special purpose acquisition company focused on the media and entertainment space.

Holland has been appointed to the board of Horizon Acquisition Corp. II, a SPAC led by Eldridge Industries CEO Todd Boehly, which raised $500 million in an IPO earlier this month to seek a “market-leading company in the media & entertainment industry that delivers a unique product or service to consumers.”

“There has been significant disruption and change in the types of media & entertainment products investors and consumers need and the form in which they are packaged and delivered in recent years,” Horizon’s investment thesis reads. “We believe that the sector is poised for continued change, growth and opportunity as new entrants seek to accelerate growth and legacy businesses seek to adapt historically strong brands to evolving consumer preferences.”

The addition of Holland was disclosed in a regulatory filing Monday, though she officially joined the board last week. While the board seat at Horizon is not a full-time job, it suggests that she intends to stay active in the industry following her departure from Netflix.

Horizon Acquisition Corp. II’s other board members include DraftKings CEO Jason Robins, and Asif Satchu and Modi Wiczyk, the co-CEOs of MRC Entertainment. MRC is also a sponsor of the SPAC alongside Eldridge Industries. MRC produced House of Cards, which was Netflix’s first breakout original series. (Disclosure: MRC Entertainment is a co-owner of The Hollywood Reporter through a joint venture with Penske Media titled PMRC.)

Horizon is one of many of SPACs that have raised funds through IPOs this year, seeking to merge with or acquire companies in the technology, media, gaming or entertainment businesses. Former Disney COO Tom Staggs and Disney streaming chief Kevin Mayer are involved with an entertainment-focused SPAC of their own, which filed for its IPO last month.

Holland departed Netflix in September after she was passed over for a new role a head of global TV by co-CEO Ted Sarandos. That job went instead to Bela Bajaria. An 18-year veteran of the company, Holland helped transform Netflix from a company still in the DVD-by-mail business into a streaming content powerhouse.