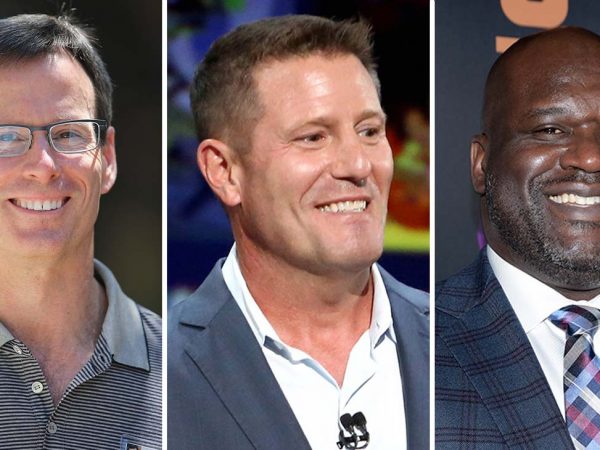 Former basketball star Shaquille O’Neal, who is also on the board of directors at pizza chain Papa John’s International Inc, and Martin Luther King III, the oldest son of civil rights leader Martin Luther King Jr, are working for Forest Road II as a strategic advisor and a director, respectively, the source said.

Mayer and Staggs will serve as co-chief executives and co-chairmen of the new SPAC, the source said. They had worked with the first Forest Road SPAC as a strategic advisor and director, respectively.

The source requested anonymity ahead of a regulatory disclosure on the SPAC IPO.

Mayer was Disney’s top streaming executive before he left the media giant last year to become the chief executive of popular video app TikTok. He departed the company three months after joining. Staggs worked at Disney for 26 years and held various roles including chief operating officer.

SPACs are shell companies that raise funds to take a private company public. They have gained immense popularity since last year, as they allow companies to go public by eschewing traditional IPOs.

A string of high-profile SPACs have been raised in the last 12 months, including by financial investors William Ackman and Barry Sternlicht, former U.S. House Speaker Paul Ryan and ex-NFL quarterback Colin Kaepernick.