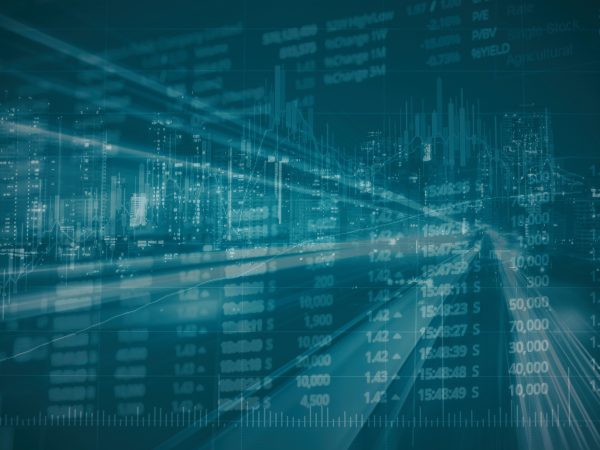 VIDA FLaSH Acquisitions, a blank check company targeting the US healthcare industry, filed on Thursday with the SEC to raise up to $175 million in an initial public offering.

The Los Angeles, CA-based company plans to raise $175 million by offering 17.5 million units at $10. Each unit will consist of one share of common stock and one-fourth of a warrant, exercisable at $11.50. At the proposed deal size, VIDA FLaSH Acquisitions will command a market value of $219 million.

The company is led by Chairman Scott Huennekens, who has been the Executive Chairman of Acutus Medical and Wondr Medical since 2019. He is joined by CEO and Director Frank Litvack, who has co-founded numerous healthcare companies and investment firms including Pura Vida Investments, Trialtech Medical, Advanced Interventional Systems, and Progressive Angioplasty Systems. VIDA FLaSH Acquisitions intends to target businesses primarily operating in the healthcare sector in the United States, with a specific focus on growth-stage medical technologies, diagnostics, digital health, and genomics companies.

VIDA FLaSH Acquisitions was founded in 2021 and plans to list on the Nasdaq under the symbol FLSHU. Goldman Sachs is the sole bookrunner on the deal.