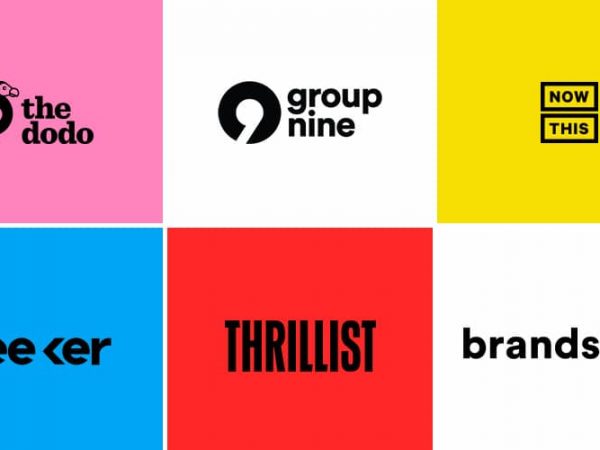 Group Nine Media has formed a special purpose acquisition company (SPAC), according to an SEC filing on Monday.

The company, called Group Nine Acquisition Corp., was formed “for the purpose of effecting a merger, capital stock exchange, asset acquisition, stock purchase, reorganization or similar business combination,” according to the filing.

The move could position Group Nine — owner of popular sites like NowThis, Thrillist and TheDodo — to purchase competitors, though it has not yet identified any specific targets. Discovery is one of Group Nine’s largest investors.

The Group Nine news comes as more and more digital media companies are looking to make deals in a wave of consolidation. Last month, BuzzFeed announced plans to acquire HuffPost in an all-stock deal as part of a new arrangement with Verizon Media. And in September, the Saudi-financed Penske Media, owner of Hollywood trades Variety and Deadline, wrested majority control of rivals The Hollywood Reporter and Billboard in a deal insiders pegged at $100 million.

The acquisition spree comes as major media brands are looking to beef up their audiences and attract advertisers directly to them and away from Google and Facebook, which have combined to essentially create a digital ad duopoly. Last year, Vice agreed to buy Refinery 29, a female-driven lifestyle media company, for about $400 million — one week after Vox Media acquired New York Media, the home of New York Magazine.

Group Nine, formed in 2016, has also been on a buying spree in the last several years. In 2019, the company acquired PopSugar, the female-focused celebrity and lifestyle publisher, in a deal valued at $600 million. At the time, Group Nine was valued at $1 billion and boasted more than 200 million followers on social media.

SPACs have been an increasingly common route for companies aiming to go public, raise money and then funnel that capital into potential deals to acquire competitors. CNBC recently reported there have been twice as many SPAC IPOs in 2020 as there were in 2019, and five times as many as in 2015.

@chamath What Chatham finally talked about #spacs on Twitter after a year? Update on $ipof $ipod please

You can call me, Anthony@BestStockTrades·
5h