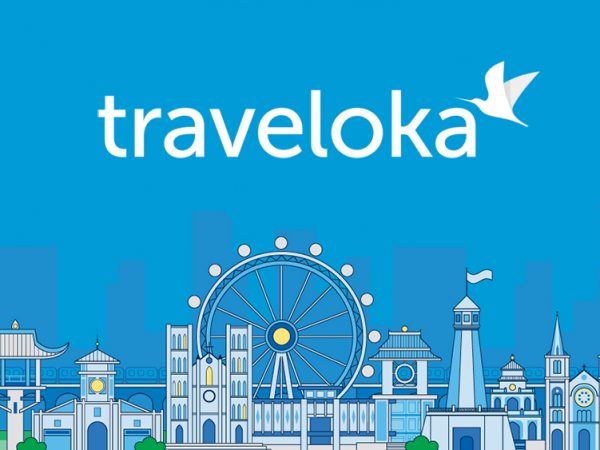 It’s a different version of a direct listing, but with more potential, says MDI Ventures’ Hartanto.

Indonesian travel app Traveloka is evaluating a merger with a special purpose acquisition company (SPAC) as a possible option to go public, Reuters reported on Monday.

President Henry Hendrawan said that Traveloka has been approached by a few SPACs. The firm, however, is still mulling whether to take the blank-check company deal, in which it would be eying a valuation of up to USD 6 billion, or choosing the traditional public filing route, according to the report.

Traveloka has been considering a dual listing in Jakarta and an undetermined market since 2019. It bagged USD 250 million of fresh funding in July this year and expanding its financial service offerings, such as credit cards and insurance.

E-commerce unicorn Tokopedia has been another Indonesian startup that is said to have been in talks with a SPAC. For Aldi Adrian Hartanto, vice president of investments with MDI Ventures, a merger would offer certain benefits for companies seeking to go public.

“Generally, a SPAC is beneficial due to the low cost for the public filing, as they don’t need to pay underwriters, something the SPAC partner is taking care of,” he told KrASIA. “To a certain level it’s a different version of a direct listing, but with more potential, which allows them to raise more money.”

It also shortens the timeline, as the company doesn’t have to do a book building process to determine the price for the IPO. The lag period between the issuance of the prospectus to the actual listing is reduced.

On the way to a SPAC boom?

SPAC mergers, however, also have downsides. As the company is automatically listed in the home market of the SPAC, it has to comply with the requirements there. Hartanto explained that in the US, the Securities and Exchange Commissions (SEC) granted a grace period to firms that are taking the traditional IPO route to meet regulatory compliance, but it’s not the case for merged companies.

“Which means that from day one, the merged entity must satisfy a wide range of SEC requirements,” he said.

Although it seems that SPACs are showing more interest in Indonesian startups, most investors are waiting to see a big deal happening, such as Tokopedia and Bridgetown, Hartanto said. The performance of that deal will be an indicator whether Southeast Asian companies with local market focus will be accepted on a foreign stock exchange, like NYSE or Nasdaq.

“If this deal is proving to be successful, maybe not 2021, but 2022 onwards could bring a boom for SPACs in Southeast Asia,” he said.