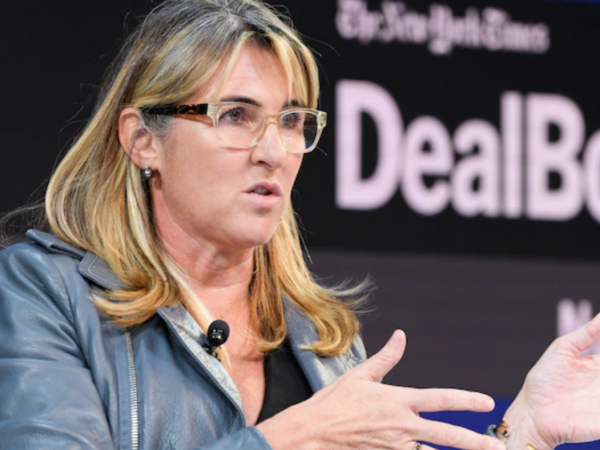 Vice.com’s parent company, Vice Media, is in “advanced talks” to merge with ex-Morgan Stanley exec Jack Leeney’s SPAC. 7GC & Co. Holdings, according to a report from The Information.

The terms of the deal, including Vice Media’s current valuation, have yet to be disclosed.

The Information cited sources familiar with the matter, who noted that a deal between Vice and 7GC & Co. isn’t guaranteed to go through.

The news site had previously reported Vice Media was in talks with two SPACs including one backed by Discovery execs Tom Staggs and Kevin Mayer who had valued the company at about $2.5 billion.

That figure is less than half Vice’s 2017 valuation of $5.7 billion, which followed a $450 million investment from private equity firm TPG.

The company was founded in 1994 in Montreal, Canada, by Suroosh Alvi, Gavin McInnes, and Shane Smith.

Last week, Vice laid off a handful of top staffers in its digital unit, the latest in a line of cost-cutting initiatives from Vice Media CEO Nancy Dubuc, who took over the firm’s operations in March 2018. Dubuc had previously closed Vice’s Dumbo offices in 2020 and cut 250 people, or about 10% of all staff, in 2019.

Vice is just one of a growing list of media companies that have either gone public via SPACs or plan on doing so in the near future.

Insider identified 12 media SPACs worth watching in a recent article.

BuzzFeed is the latest example. The company is in talks to go public via a SPAC merger with 890 Fifth Ave Partners, which is run by the CEO of eHealth, Scott Flanders.

SPACs have raised more money so far in 2021 than they did in all of 2020, although there are some signs the market is cooling.