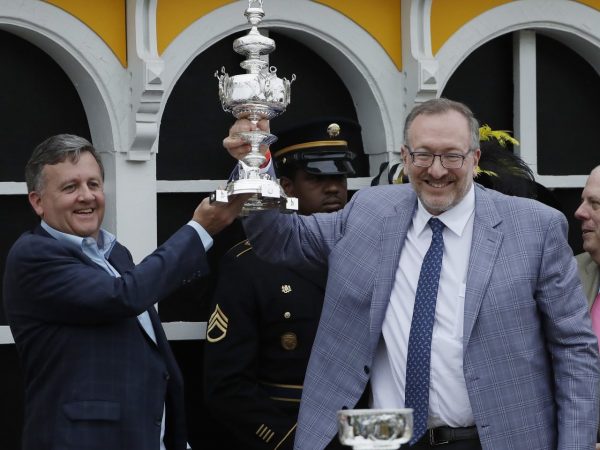 RedBall’s effort to take the Red Sox public may have fallen through, but it managed to get into business with one of the team’s owners anyway. Hedge fund billionaire Seth Klarman has taken an 8.6% stake in the SPAC, according to a regulatory filing today.

RedBall is the Gerry Cardinale and Billy Beane-led special purpose acquisition company that was seeking to take Red Sox parent Fenway Sports Group public in a transaction valuing the organization at $8 billion. Difficulties in reaching consensus on that valuation with the institutional investors that would be funding part of the transaction is believed to be the reason the deal fell through. For now, that means RedBall and its $575 million in cash continue their search for a company to acquire.

Though not as high-profile as other hedge fund billionaires, Klarman is legendary within finance for his rigorous approach to value investing. Klarman’s book, Margin of Safety, which details his investing philosophy, is considered a must-read among professional money managers. Of particular note is Klarman’s minority stake in Fenway Sports Group, through acquiring about 4% of the Red Sox in 2009. Klarman and his $30 billion (assets) hedge fund, Baupost Group, disclosed owning 4.95 million RedBall shares today in a filing required when institutional investors amass more than 5% in a publicly traded entity. Baupost acquired the stock in 2020, according to the document. SEC regulations require institutional investors to report new positions greater than 5% in a public company within 45 days of the end of the calendar year.

RedBall is one of the first of the recent wave of more than 50 blank check businesses focusing on sports, or led by sports business figures. The SPAC declined to comment. A request for comment to Baupost Group wasn’t immediately returned.