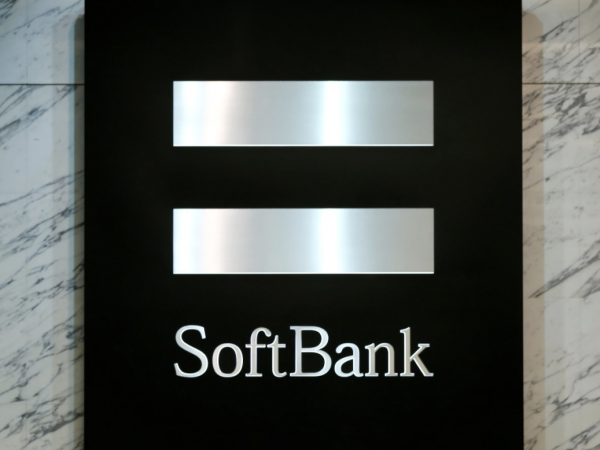 TOKYO — SoftBank Group plans to list a blank-check company in the U.S. as early as this year, in a plan that has already begun stoking concerns about giving unvetted startups access to the equities market.

A special-purpose acquisition company, or SPAC, is essentially a business that has no operations of its own and whose sole purpose is to acquire or merge with an unlisted company.

SoftBank’s SPAC is expected to raise hundreds of millions of dollars — a relatively small amount next to the group’s $100 billion Vision Fund. This has led to speculation that the group is more interested in the device as a way to give potential investment targets faster access to the stock market.

“Some unicorns want to go public using SPACs, and we had no choice but to consider the option,” a SoftBank source said

Still, “the vehicle will not become our main channel for investments,” said the source, who cited concerns about SPACs within the group.

SPACs have become a popular vehicle in the U.S. market, accounting for half of the $63 billion raised there through initial public offerings in the July-September quarter. Billionaire hedge fund manager Bill Ackman has used a SPAC to raise $4 billion to invest in a technology unicorn.

A company that merges with a SPAC essentially takes over the latter’s existing stock listing, meaning that it can get on the stock market without going through an IPO. SoftBank likely hopes to score a better investment deal than it otherwise might by offering this shortcut and plans to select a target that its Vision Fund has not already invested in.

But the SPAC method has also been criticized as a back door into stock markets that bypasses proper screening, and the recent frenzy has led to concerns about overheating and investor protection. Because SPACs could involve a large number of outside investors, SoftBank will need to choose targets carefully.